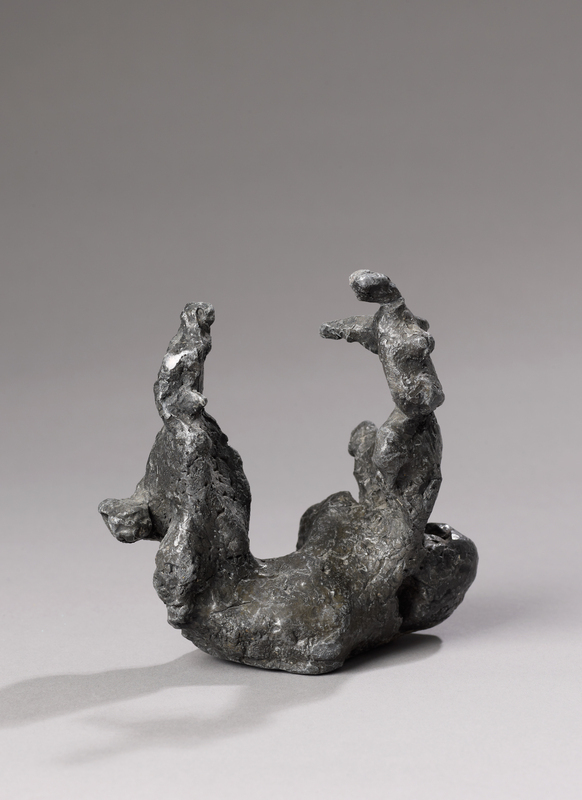 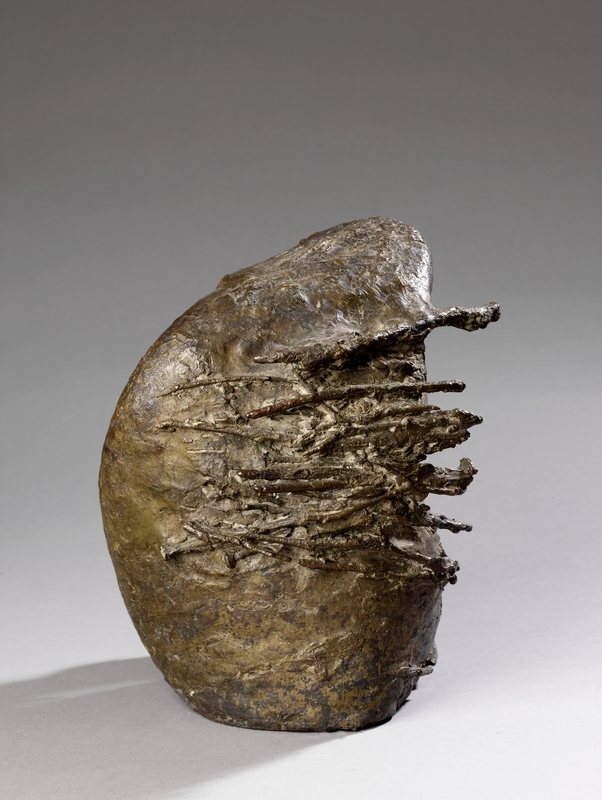 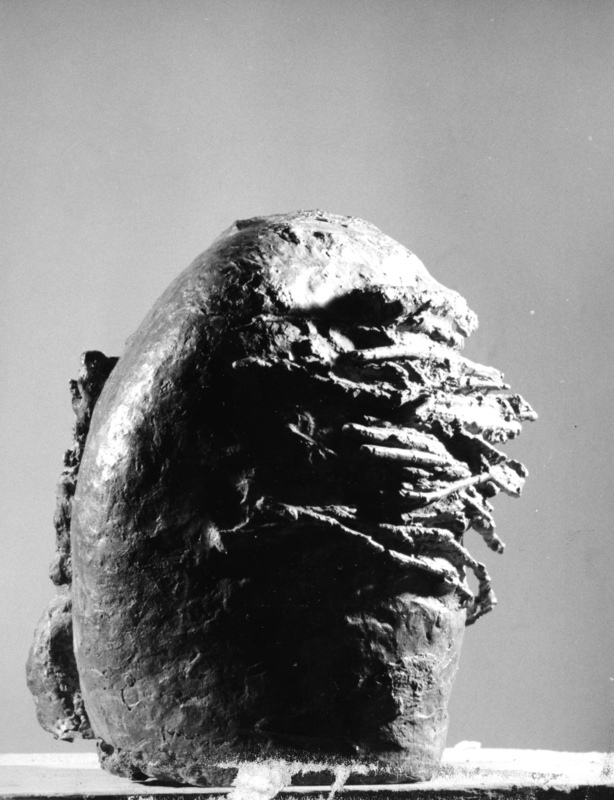 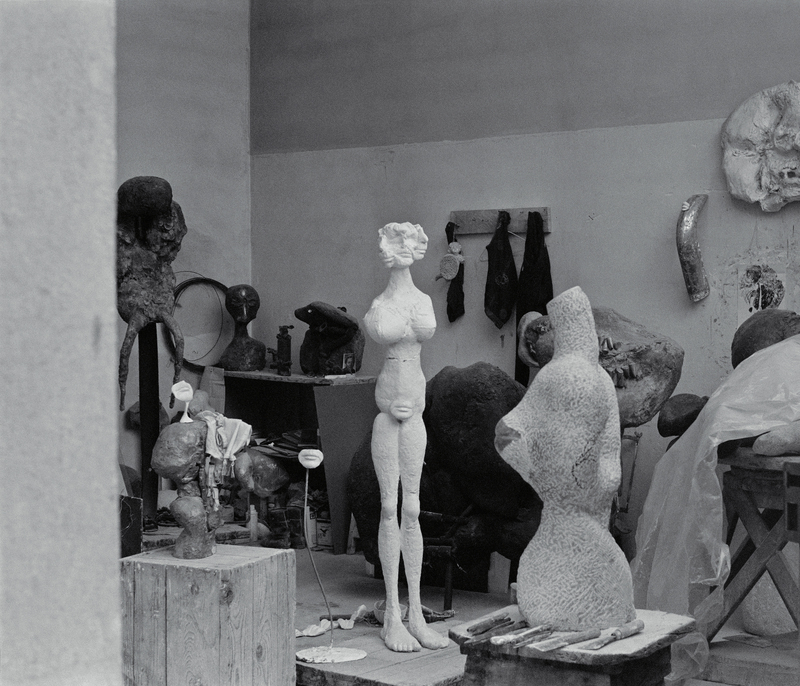 So deeply haunted by the fragility of life, Szapocznikow sees in photography the capacity of a physical link with its object. The Loevenbruck Gallery presents her relationship with this medium by confronting less than a dozen sculptures with the artist's scenographic shots, up to the realization of the "photosculpture" Cendrier d'ambiance (1972-2007), which she developed at the end of her life and which is presented in a boxed set made according to her posthumous intentions. As early as the 1950s, photographs of her patinated plaster casts and bronze prints - which already include inclusions of iron and stone - prove that she was an early departure from the non-figuration of her generation. In a sculptural search for the image, the artist reveals through photography the monumentality of her sculpture (she competes in commemorative projects), while the dimension of her hands decides their size. In front of Gymnast on horseback I (1959), one feels the desire to take the picture in turn in order to find the position induced by the modeling. The photograph reveals other images, other volumes.

Extract of the article of Laurence d'Ist published in the n°98 of the issue Art Absolument.

Alina Szapocznikow
View all artists
Go back     |      Back on the top