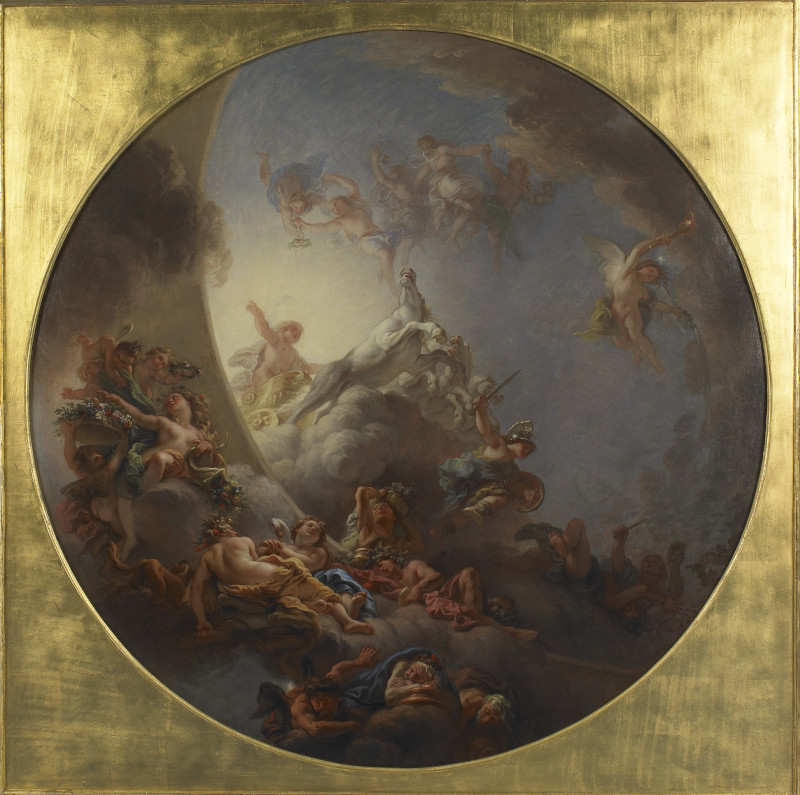 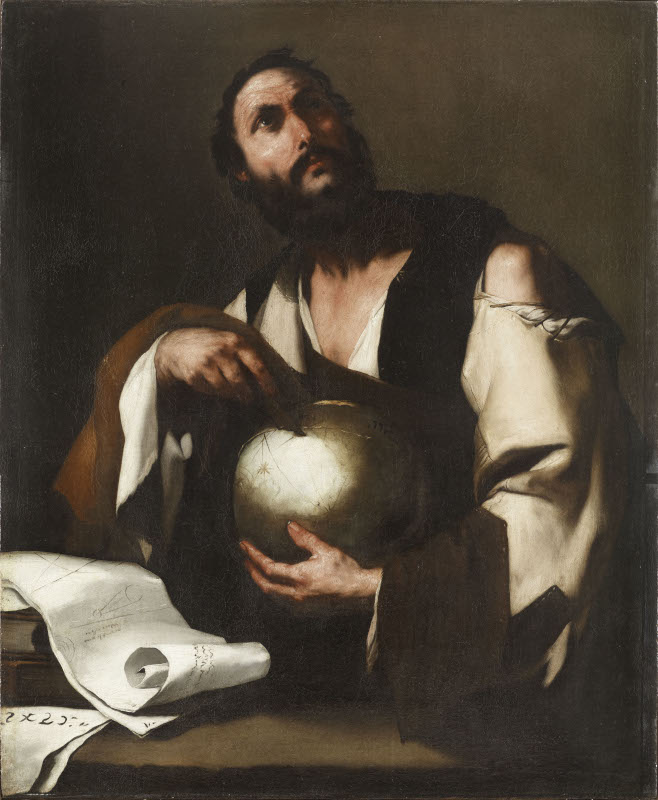 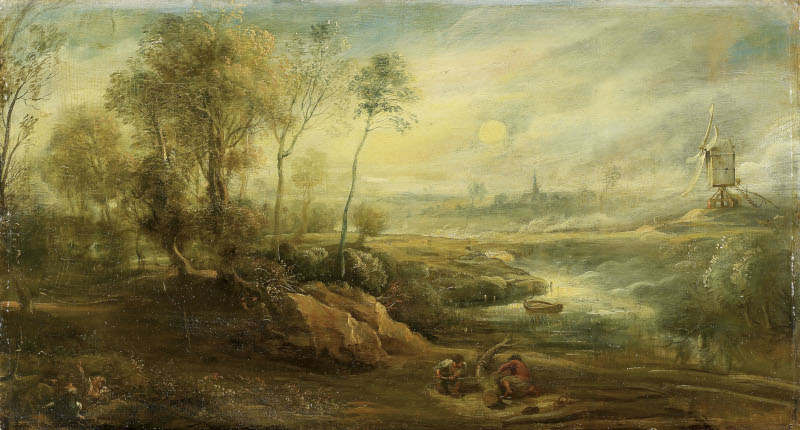 Impression, Rising Sun: Monet's painting is a star around which an entire impressionist aesthetic revolves, a term coined by the critic Louis Leroy in 1874. On the occasion of the 150th anniversary of its creation, the Musée Marmottan Monet - which holds it - places it in a history of the representation of the sun, bringing together works from Antiquity to the present day. In addition to the undeniable plastic quality of the selection, with paintings by Rubens, Friedrich, Turner, Signac, Vallotton, Delaunay, Calder and many others, the tour is worthwhile for the comparison of symbolic projections and scientific advances leading to the relationship maintained by painters to the sun. Thus, it is after Copernicus' demonstration of the revolution of the Earth on itself and around the star that the motif of the rising or setting sun appears in painting. Later, with the developments of astrophysics at the turn of the 19th century, the celestial body whose chemical composition is studied by science also becomes a subject of study for painters, until it becomes the main protagonist of the canvas. Object of fascination to the point of blindness in Carlo Saraceni's baroque Fall of Icarus or in Turner's fires, this absolutist vision has been rivaled since Einstein's theory of general relativity in 1915 by that of an unstable universe - exemplified here by Calder's stabiles. There is not one sun, but an infinity of stars.

Extract from the article by Emma Noyant published in the N°103 of the magazine Art Absolument. Publication on October 14, 2022.