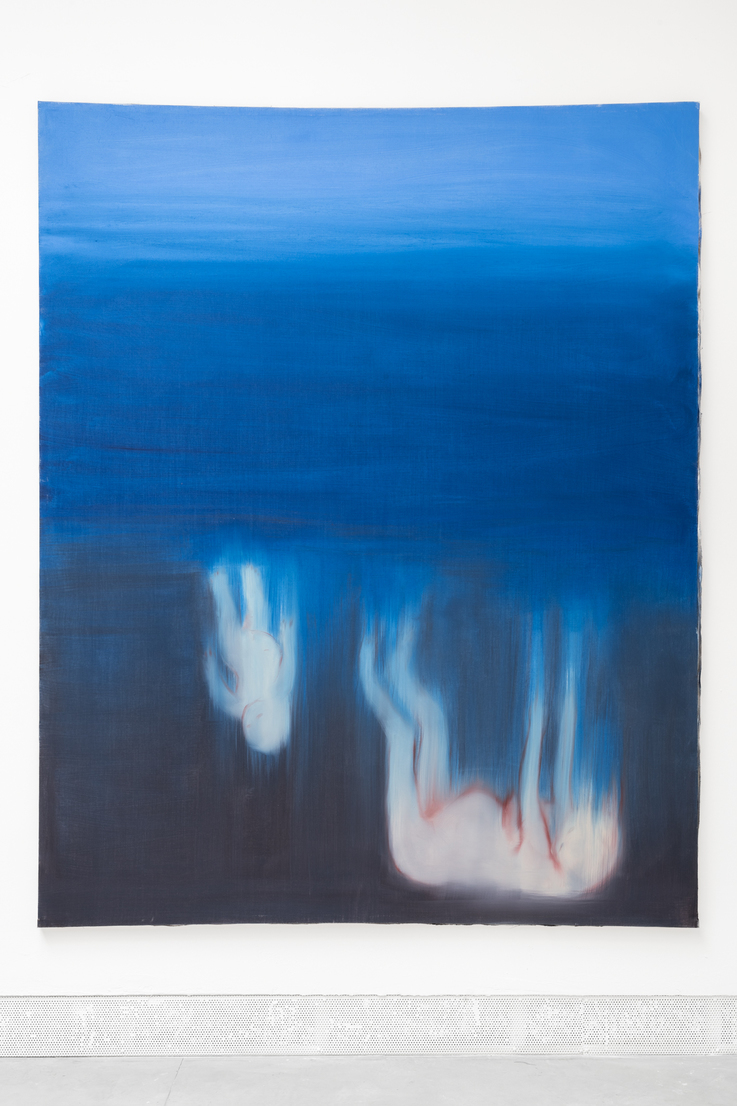 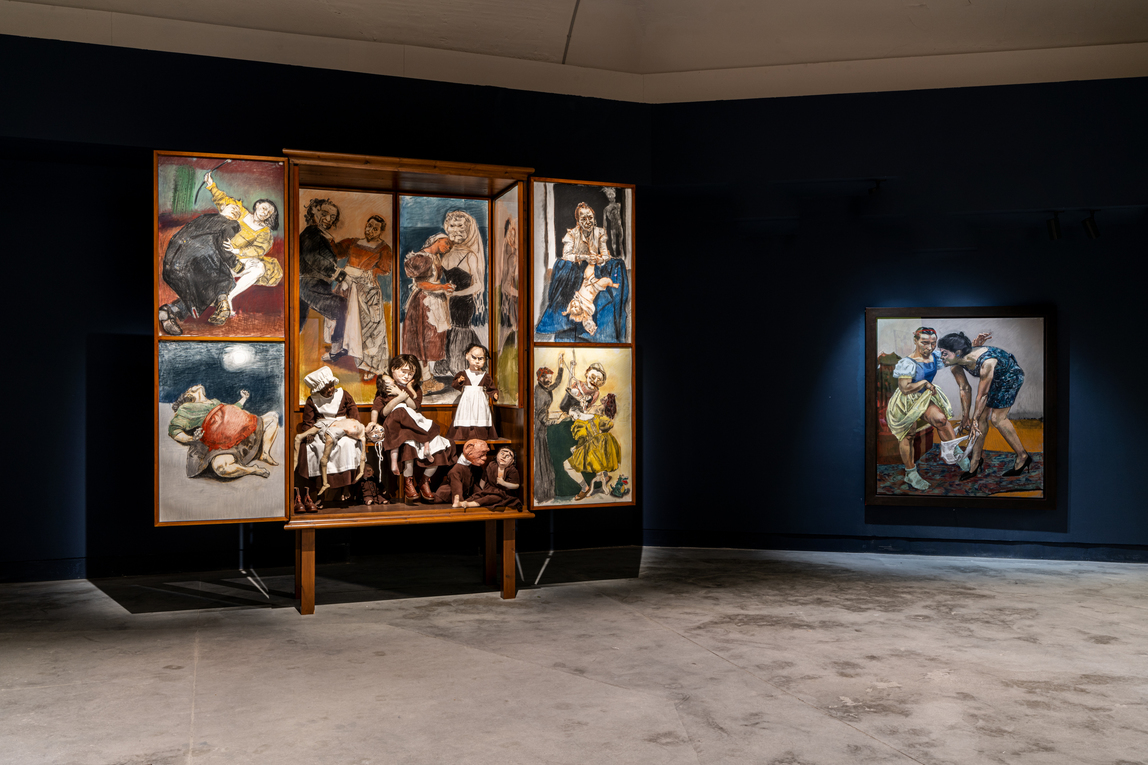 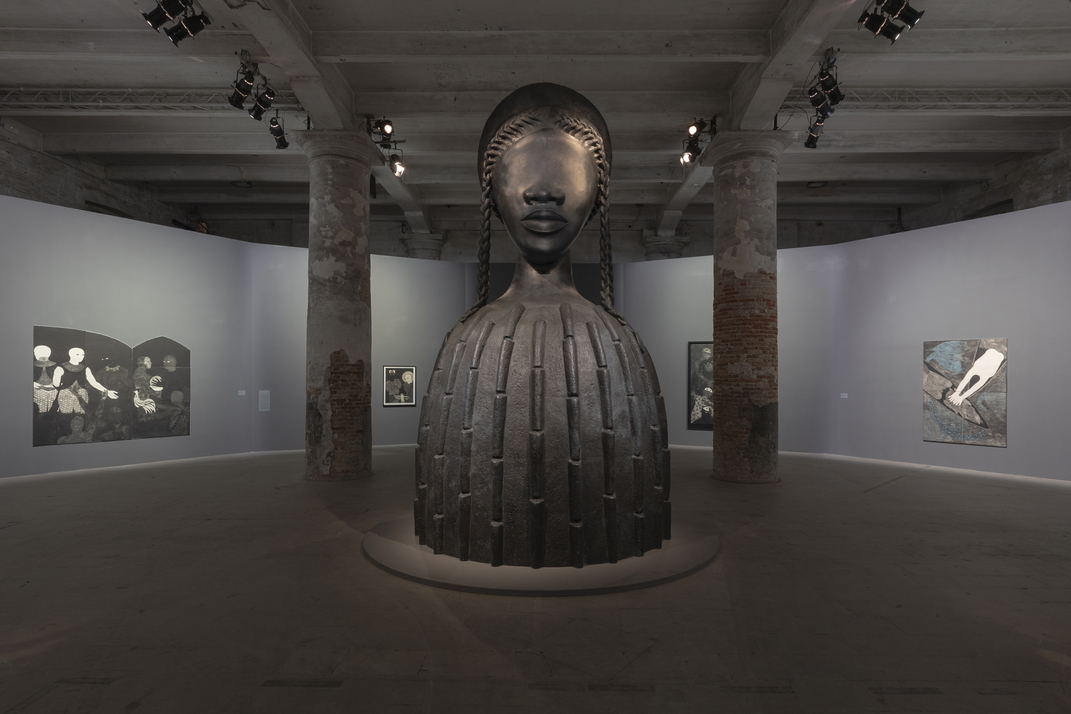 Responding to this wish by affirming the presence of art as an eternal return of the same after two years of pandemic and the postponement of the event by one year, Cecilia Alemani dares a historical, surrealist and feminist statement concerned with re-enchanting the twentieth and twenty-first centuries - even if it means remaining blind to the march of the real world. For her edition of the miracle, the artistic director has chosen to take as her title The Milk of Dreams, a children's tale by Leonora Carrington, ex-companion of Max Ernst who became an "ironic witch" according to Carlos Fuentes, who compared her insatiable curiosity to that of a hyena going to rummage through the garbage. Transposed in a notebook during his years of exile in Mexico, The Milk of Dreams was first painted on the walls of his house. Immersed in lush vegetation, the fantastical creatures that populate this short tale-George who likes to eat his bedroom wall or Little Angel who pees on passersby-may well have spawned the largely female and largely dreamlike works selected this year. "Milk of Dreams," Alemani declares, "describes a magical world where life is constantly rethought through the prism of the imagination, a world where anyone can change, transform, become something or someone else." Attempting to rewrite the history of modern art by rebalancing it through a female lens (80 percent of the featured artists are women or non-binary, compared to 30 percent in recent decades), Alemani's Modern Tales travels through the metamorphoses of the body, the relationship between humanity and technology, and the redefinition of the human and the non-human, marking out its journey through time with "time capsules" that can connect the present to the past.

Extract from the article by TEmmanuel Daydé published in the issue 102 of the magazine Art Absolument, published on July 12, 2022.