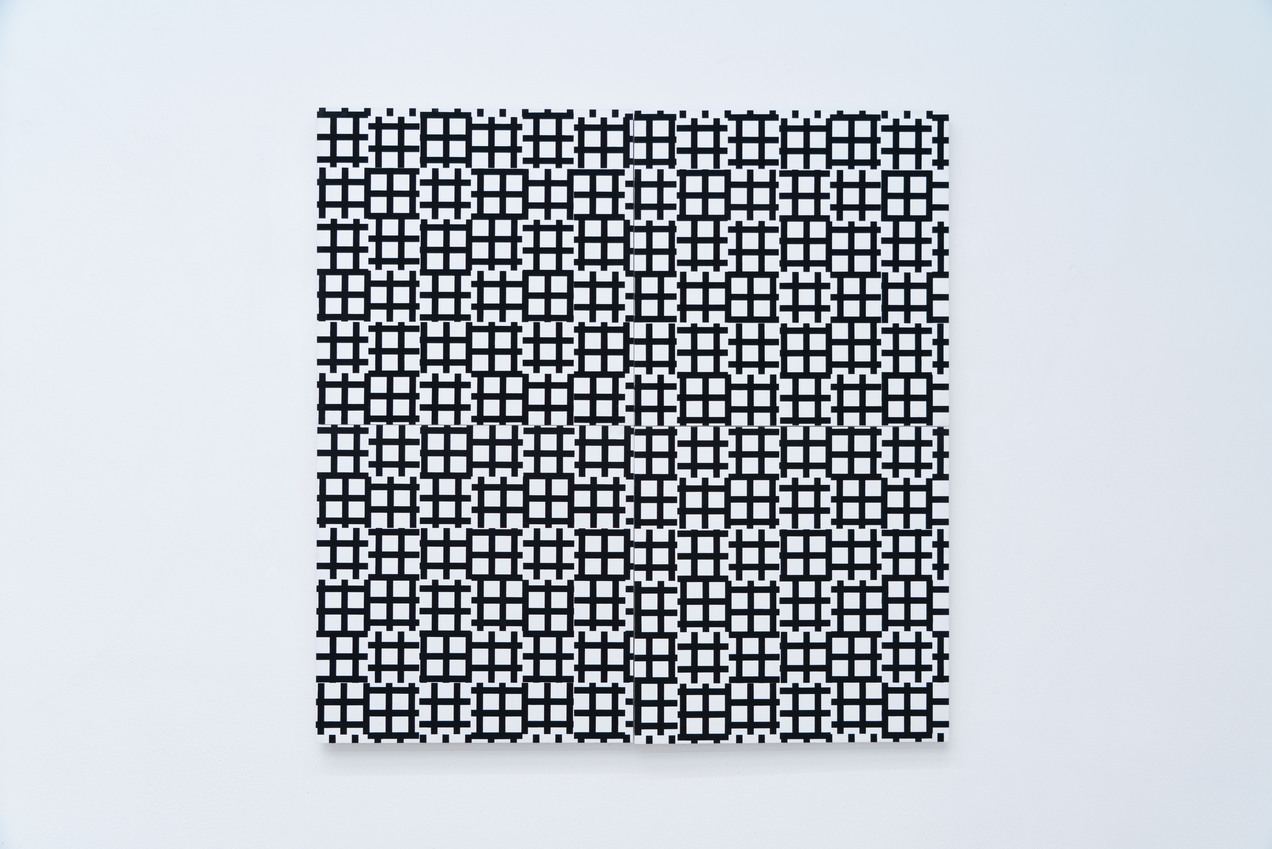 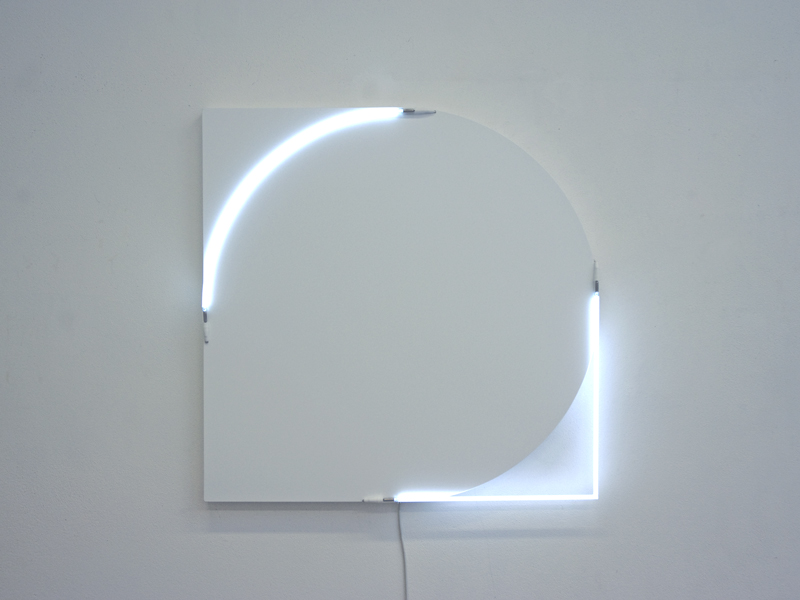 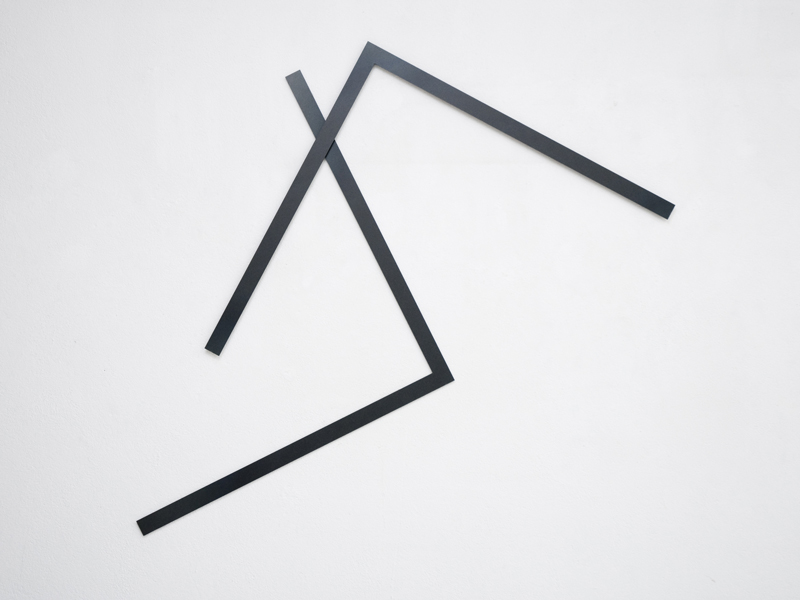 Painter, sculptor and self-taught artist, we no longer count all the impressive facets of François Morellet (1926-2016). He started painting in 1942. But it is from 1952, under the influence of concrete art, that he started to work in abstraction according to certain constants and repetitions: use of elementary forms, flat composition, neutral and anonymous facture, economy of means. The exhibition proposes a dialogue with the spaces of the Chasse Spleen Castle Art Center.
The exhibition - curated by the renowned art critic Didier Arnaudet - is punctuated by numerous remarkable works by François Morellet, a major player in the art of the second half of the 20th century, and highlights some of the important facets of his creation, from the 1950s to the 2000s. This choice invites us to wander through the exhibition where each work is a stage, a meeting point. Singular points of view are generated and follow one another.
François Morellet's art can thus be approached in all its vitality but also, beyond its principles of programming, repetition and interference, in its most incisive lightness and its capacity to awaken. The visitor can then admire the works originally located at the Kamel Mennour Gallery, which are reinvested in the incredible setting of the Chasse Spleen Castle, which pays marvelous homage to this immense artist of geometric abstraction and constructive art, whose trademark was humor.