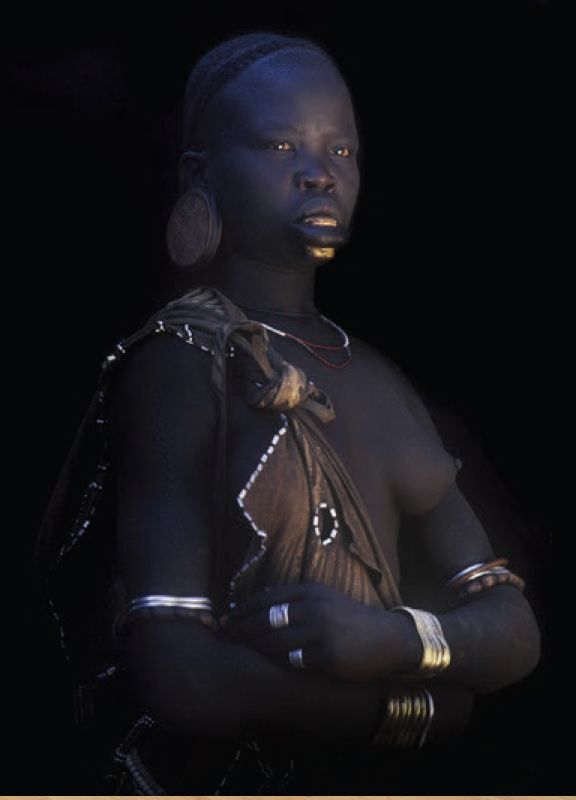 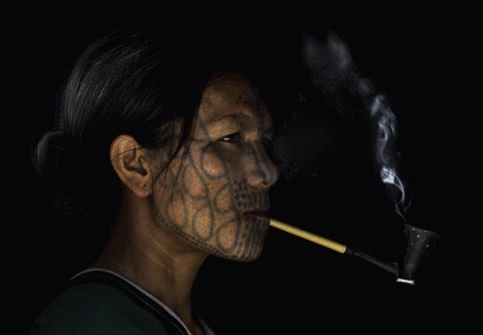 Pat de Wilde, in the eyes

With some thirty books of photographs to his credit, the photojournalist Pat de Wilde has given the world a glimpse the world the multiplicity of faces that his nomadic life has made him meet.
Two exhibitions organized by the gallery Bogéna give pride of place to this dialogue between his gaze and that of his models between his gaze and that of his models.
Working for the magazine press until 1981, it is at the age of 32 that Patrick de Wilde turns to the great reportage. Dedicating himself exclusively as a freelance photographer ten years as a freelance photographer ten years later, his activity sees him collaborating with titles such as titles such as Grands Reportages, Terre
Wild Life, Aerone or Géo, traveling Geo, travelling all over the world, with a marked appetite for the regions
regions on the margins of globalization,in Africa, Asia and from South to North of the Americas.

Excerpt from André Molestin's article published in the N°101 of the magazine Art Absolument.