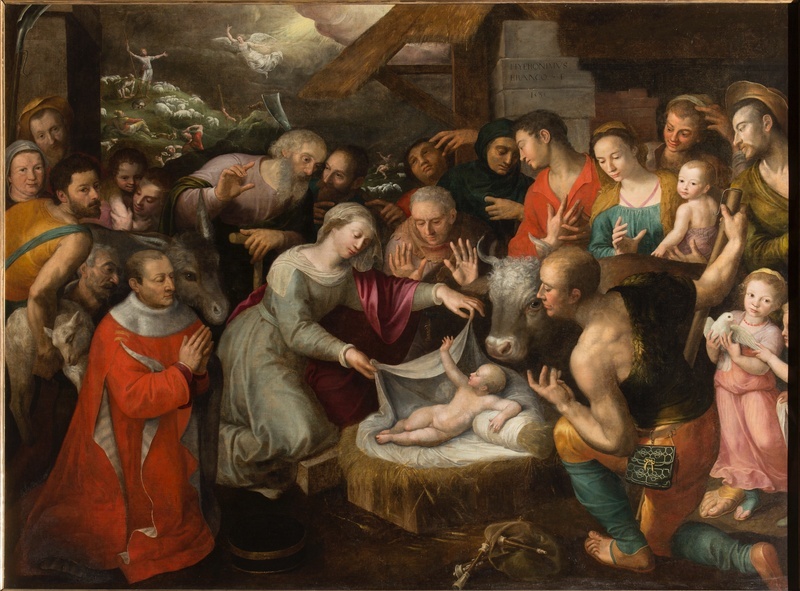 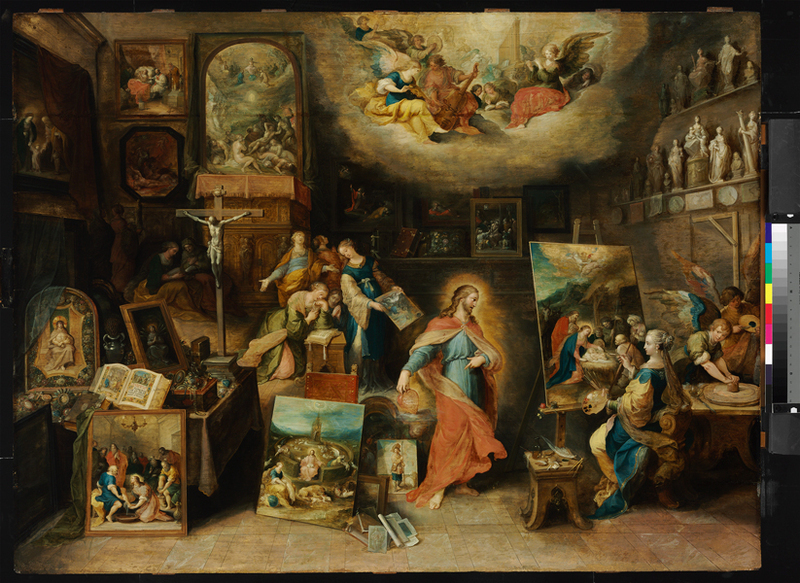 To undertake the understanding of the Franckens is to begin the myth of the disembodied artist elaborated in the 19th century, an ontological phenomenon driven by the noble mastery of creation that Duchamp erected as a totem. None of this is true of the Franckens, on the contrary, the evidence that being a painter in the sixteenth and seventeenth centuries in the Spanish Netherlands is a good cause for gentrification through a profession that enriches through technical mastery. It is to say again that the Van Eycks refined oil painting and that, despite the kidnapping of Antonello, Flanders was a land of flourishing exports that reaffirmed their loyalty to Rome and to images.

Extract from the article by Vincent Quéau published in the N°98 of Art Absolument.