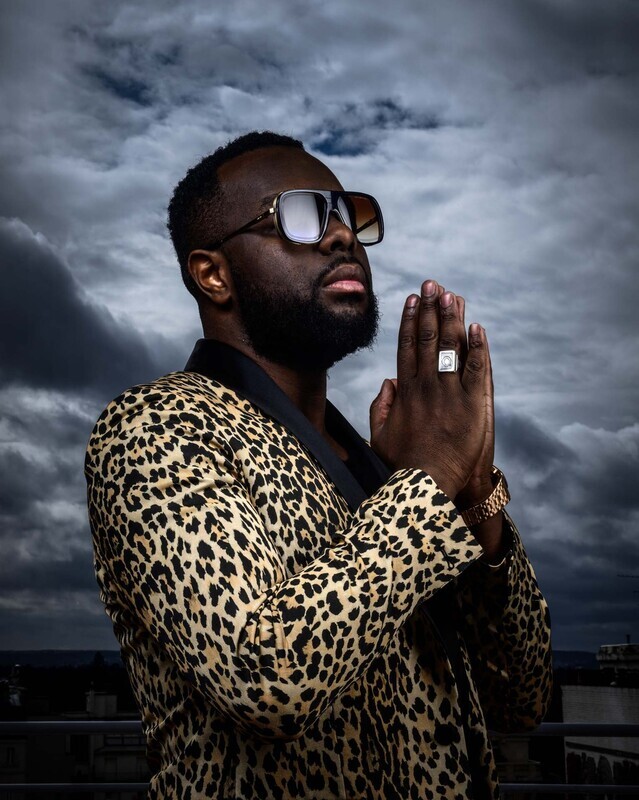 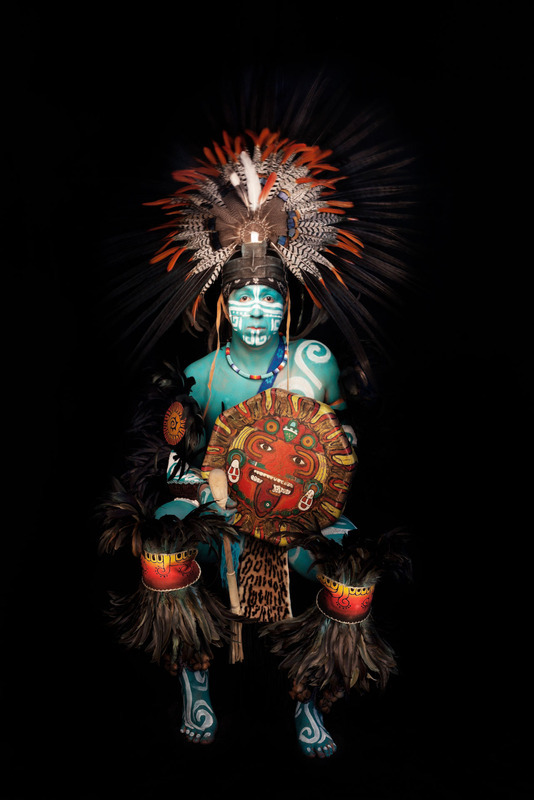 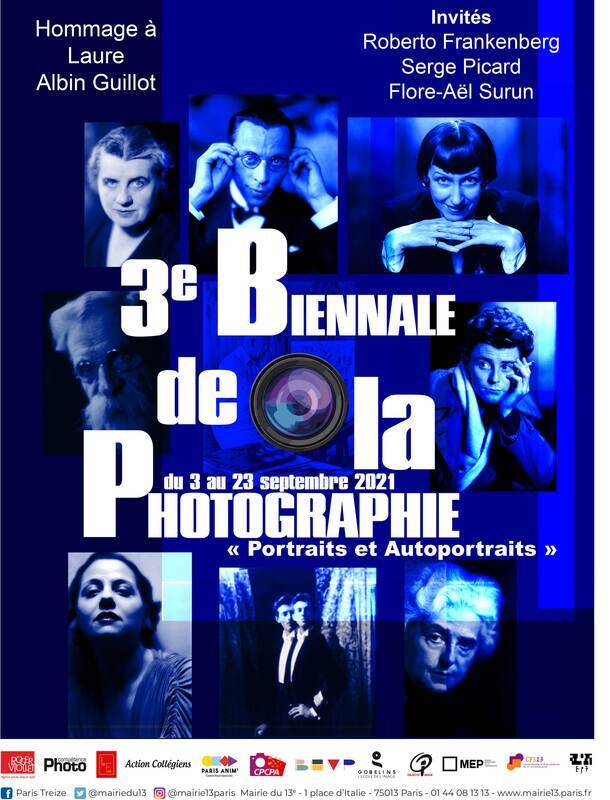 Its program, made of exhibitions, meetings, debates, screenings and guided tours until September 23, is built around the idea of the portrait: a bet in echo with a desire to discover after a year masked the strength of faces and their alterities. Among these, well-known faces, including those of Maître Gims, Michel Serre and Brigitte Fontaine, rub shoulders at the Bièvre gallery under the singular eye of Serge Picard, whose "headshots" reveal some of the tension inherent in his portraits. The Athena gallery welcomes Roberto Frankenberg, a Brazilian living in Paris, in search of that suspended moment when the subject delivers himself in fragments. According to the man who has portrayed Emmanuel Macron as much as Edgar Morin, Pharell Williams or Hélène Cixous, his enigmatic photographs are at the crossroads of three imaginary worlds: his own, that of the subject, and that of the observer. Another guest, Flore-Aël Surun, member of the Tendance floue collective, has chosen to witness the presence of these actors of peace that are the shamans during an international gathering near Angoulême. His series "Chamane Lumière" from 2016-17 is an astonishing face-to-face that marvels at their profound singularity.
The biennial is also an opportunity to discover other works, such as those of Iris Della Roca, Charlotte Moricand or Mathilde Fanet. Winner of a photographic competition launched for the occasion, Nikita Erphène also offers a strong signature. His composition, worked with a deep blue and immobile bodies whose emotion is concentrated in the corner of their eyes, is visible at the village hall of the 13th district.